Sat at home having a cup of tea, its hard to believe that this time last week I was taking my last paddle strokes of an amazing expedition. For me the trip had everything I could possible want; first descents on big volume runs & steep technical creeks, multi-day action, classic Himalayan road problems, drunken nights in small towns and a good mix of terror and lots of laughs!

Leaving Lhasa with all our kit, we headed to some classic river sections on the Reting and Kongpo Rivers to really get ourselves ready to boat at high altitude. The water levels were high with the dropping monsoon weather but the rivers were still manageable and fun! We continued East on our journey towards the town of Bayi hoping that the water levels on the Yarlung Valley maybe be slightly lower. They were not. 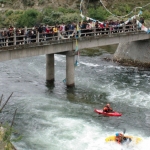 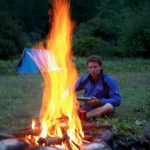 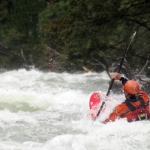 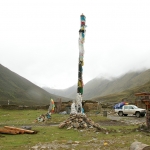 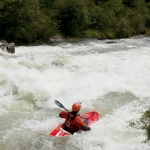 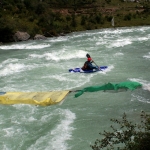 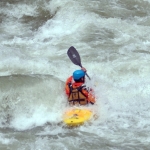 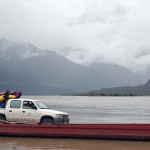 The Yarlung Valley was the main focus for the expedition, with bits of information on some and none on others; we looked up every valley in search of new and exciting rivers. The first that we found was certainly interesting. The road up the valley was dominated by a logging company. There is a road on both sides of the river but one only runs ½ way but no one at the bottom was sure of which one. The river itself started super cool continuous class 4 then started to flatten out until it went very wide, shallow and straight into a wood, of which we hacked our way out of. The whole village did however, turn out to watch us lark about in a small hole near their bridge, which is certainly one way to increase the ego!!!

We continued our way along back West with the big brown Yarlung always in the car window, with thoughts of the terror in the Great Bend (100 miles downstream) always in the back of our minds! Access to most of the valleys South of the Yarlung were denied to us by the Chinese military, who were convinced we were spies and our boats missile launchers!

It was fairly typical to arrive at a river, to find that it was bank full if not over flowing and then to rain all night and all the next day raising the levels yet further.
The Tibetans we spoke to had never known September to be such a wet month, so many of the rivers that we paddled that weren’t first descents were the highest ever runs!
The next river of note started very promising indeed with bright sunshine in the afternoon we arrived, giving us a chance to dry much of our wet lives! This River, the Gval Metokang, varied from hard sections of class 4+ to sections of class 5 & 6. I would certainly return here as I am sure that theses sections would be more fun and less terror with lower water levels. The valley was such a great place to stay for a few days. 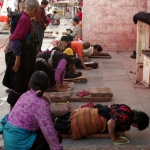 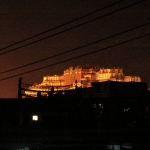 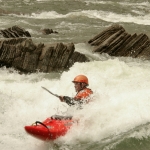 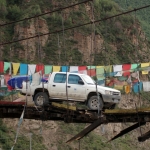 The last river we paddled in Tibet was the first descent of the Baxian. It was the best river I have ever paddled. It was almost 60Km of good quality class 4 boating plus or minus a grade at various points. Starting high the river picked up lots of volume and the style changed. There were a few big moves, especially a longer harder section near our campsite about 15Km from the bottom of the valley that again would have been manageable in lower water but the top section wouldn’t have been ½ as much fun without the higher water levels. Something for all conditions!

Leaving Tibet via the main tourist trail was a little odd after being in the valleys and towns without anyone for so long. We arrived back to Kathmandu ready to fly home and over a beer in the bar decided to do a high run down the Bhote Koshi the next day, hoping to be back in time for our flights. We did, the river was ace and with that the return back to university life and a 12,000 word report that’s due in 2 weeks! Yikes!

Everest from the Plane 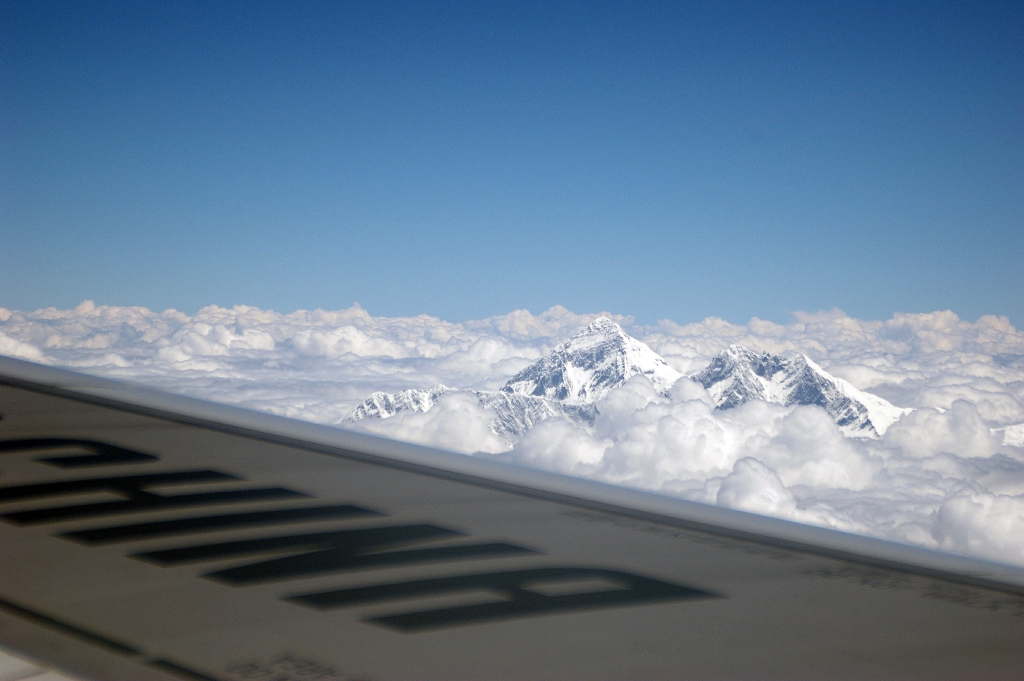